It’s All in the Details!

Years ago, I was a young man who moved out to New York with a duffel bag and dreams of building a better life. My apprenticeship had just started with the late great Robert Isabell. Like it was yesterday, I remember we had a meeting at one of the top hotels in New York City and I was asked to join. Robert was a man of few words, and to be included in any public outing with him was a big deal!

As we walked into the hotel I remember being so impressed by the lobby and all of its grandeur. One by one as the hotel staff came over and greeted Robert, I could tell by their expressions they too were honored with the opportunity to meet with him. We sat down in the beautiful ballroom and began to discuss the details of an upcoming event we were going to produce at the hotel. One by one, from the General Manager to the Chef, each of the key members needed to organize this extravaganza came to the meeting.

All of the details were now on the table, from power requirements to service elevators and load in, the list seemed endless and every item so important. Robert, who was notorious for being difficult, was surprisingly pleasant until the Banquet Manager started to review the sizes of the dining tables. In banquet terms they refer to tables as in relationship to the table top diameter, therefore a table that has a 4ft tabletop diameter would be called a 4 .

There I was, my first big meeting, sitting alone at a table with all of the hotel brass staring at me with that, “what just happened?” look in their eyes. My alliance was obviously with Robert, I quickly grabbed my items and told the managers I would be in contact with them soon. I think I might’ve mentioned also not to worry. Robert had made his way onto the street, and it required a swift sprint to catch up with him. When I finally caught up to him, I quickly asked Robert if he could tell me what happened up there? He answered back “they are lazy!” “They are idiots!” “they don’t get it! and if I have to move the event to a hotel that will then that’s what we will do!”

Keep in mind, I was born in the Midwest and most of the conversation was completely over my head, but I was eager to learn. It seemed to me that we just stormed out of a meeting with one of top hotels in New York over a 12 to 18 inch discrepancy? So I asked Robert to please explain to me why he was so upset? What is the issue with the tables? Still with a flush face, and walking quite quickly, he says: “Nobody can talk to anybody! It will wreck the entire dinner! Have you ever been to one of those horrible banquets where you get stuck between two people you hardly know, and the distance across the table is so far you have to scream to talk to them?”

Right away I knew what he was talking about, I had been landlocked before at a table and he was right, the night went on forever. So I let him know I had, and he turned to me and said “the problem is the table size, if the table is too large, you are only able to share with the people to the right and the left of you. But, if the table is properly sized you can share with the whole table!” Wow! I would’ve never thought of that! He went on to say what happens is these Banquet Managers start to set up the rooms to make it easier for the waiters to serve, over time tables had gotten bigger and bigger, as it’s easier to place the food down with a larger gap between the guests. They also space out the tables farther from one another, so it’s easier to carry large platters of food in and out of the room.

This reasoning from a service point seemed to make sense to me. Then with a sudden burst of outrage, he says, “they have it all wrong! We are being paid to serve! And create this event! It is not designed to be easy for us, it is designed to be spectacular for those fortunate enough to attend! If you create too much distance between the people at the table, and then space out from table to table, you stop the connection between the participants and ruin the party!” OK this I could 100% understand, although I was not proud of his reaction, I respected his intentions. By the time we made it back to the studio in the meatpacking district, he had calmed down and moved onto the next project. I was once again in awe of how far he would go to maintain the integrity of the event design to insure exemplary results for our clients.

Consequently, I was able to get the General Manager of the hotel on the phone and explain to him Robert’s reason for the outburst. Ironically he understood, and was grateful for the advice as he too could see how the focus had switched from the client to the staff. Now many years later, I look back at this moment with so much gratitude. I maintain today, the just proximity rules he taught me that day. And more importantly, it was the beginning of many many lessons to be learned about how important it is to focus on every detail, execution resides within them!! 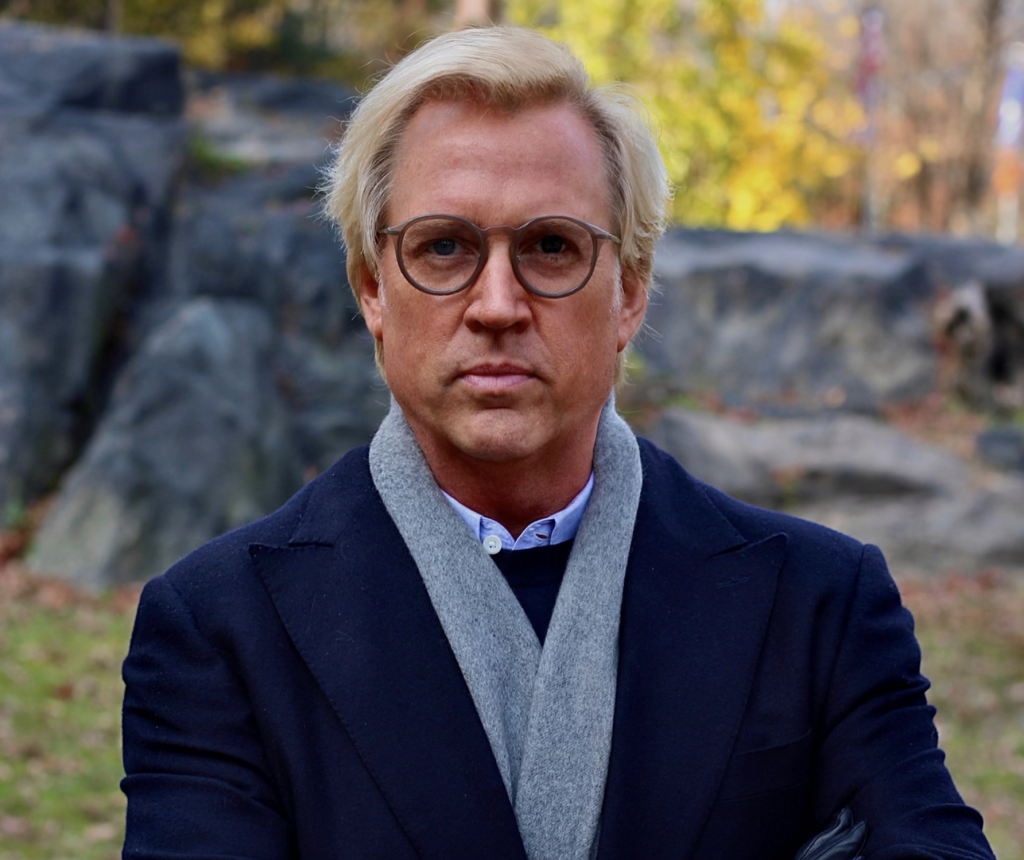